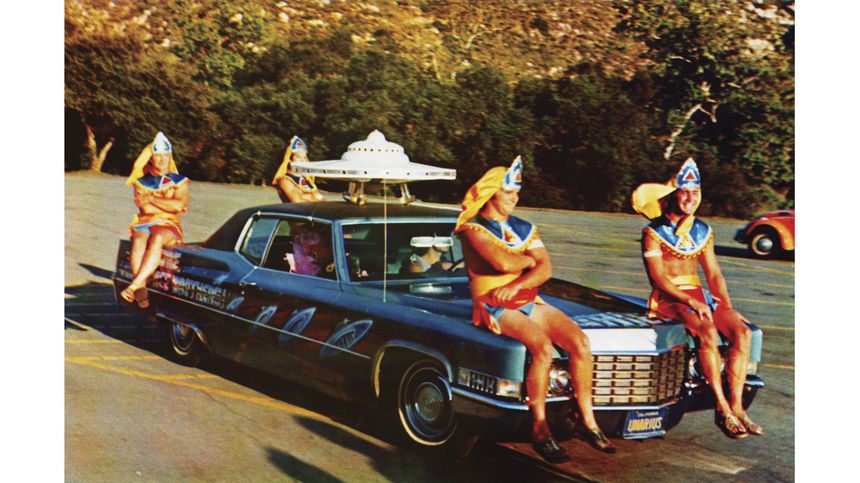 The Jack Womack Author’s Archive contains working manuscript and typescript drafts of five of the Philip K. Dick Award-winning author’s novels. Many of the novel manuscripts, particularly Ambient and Terraplane, are present in multiple drafts with extensive holographic annotations. There are also extensive electronic drafts, correspondence, related media, books with contributions by Womack, inscribed books by other notable authors, and ephemera in the archive.

Beyond Womack’s own drafts and work as author, this collection also contains substantial materials related to award-winning science fiction author William Gibson. Most famous for Neuromancer, Gibson has been a longtime friend and correspondent of Womack’s. Within the Author’s Archive is email and typescript correspondence between Womack and Gibson, as well as Gibson’s lecture notes, some text examples such as Virtual Light, and copies of his screenplays and treatments.

Womack’s short stories have appeared in anthologies edited by Ellen Datlow, Ellen Kusher and Delia Sherman, and others; his short fiction, reviews, and essays have appeared in Omni, Spin, Fantasy and Science Fiction, the Washington Post Book World, Artbyte, Suddeutsche Zeitung. He wrote the afterword, “Some Dark Holler” for the current Penguin edition of William Gibson’s Neuromancer, and the introduction for the e-Book editions of the works of Charles Fort, reprinted by Baen Books. With the musician Elliott Sharp he wrote the book for a musical piece, Binibon, which in 2009 played at The Kitchen, in New York. Womack has also written short pieces for and appeared on BBC 1, BBC 2, and Radio Bavaria.

Jack Womack won the Philip K. Dick Award in 1994, and has taught writing at the Clarion West workshop in Seattle.