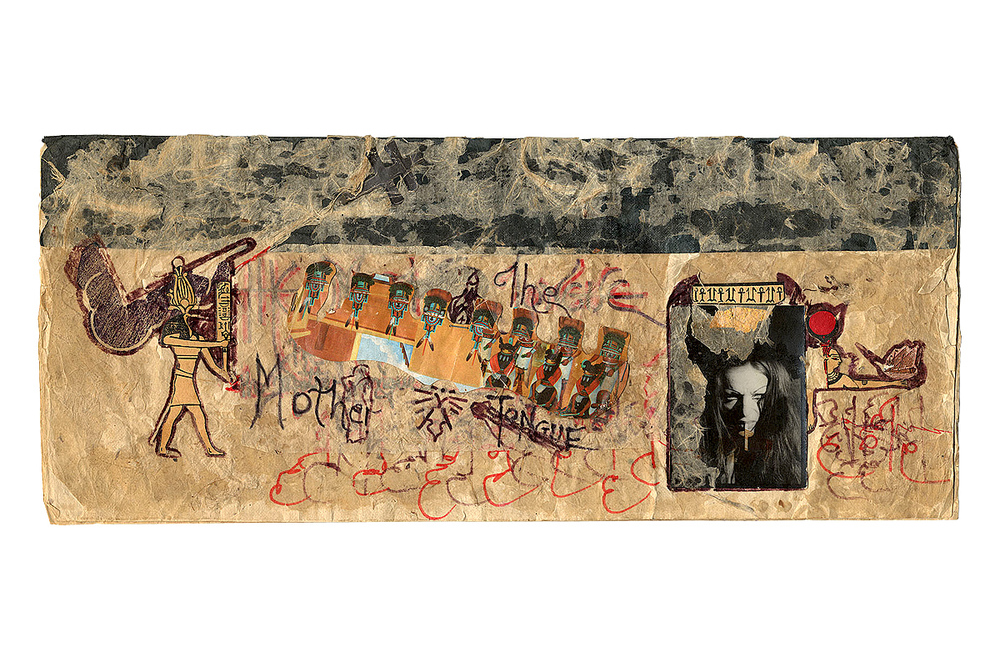 A collaborative partner in the early 1960s with art groups and individuals such as Fluxus, Theatre of the Ridiculous, and Jack Smith, MacLise began publishing in partnership with high school friend Piero Heliczer in the late 1950s, establishing the Dead Language Press in Paris, widely acknowledged as one of the most significant small artists’ book presses of the 20th Century. With his wife, artist and underground press illustrator Hetty MacLise, he edited issue No. 9 of the magazine-in-a-box, Aspen, considered a hallmark of American publishing. While residing in Nepal, he formed the Bardo Matrix/Dreamweapon Press with Ira Cohen, issuing poetry in limited editions on handmade rice paper. There, he also edited and published the poetry magazine Ting Pa. On Summer Solstice 1979, MacLise died in Kathmandu, and was cremated in the fashion of Tibetan Buddhist funerary rites.

The majority of the materials in this collection were given by Hetty MacLise to La Monte Young for safekeeping in 1980, and remained in a suitcase in Young’s possession until it was acquired by Manhattan’s Boo-Hooray Gallery which used the material as the core of an exhibition on MacLise. Other important materials in the collection came from filmmaker Jonas Mekas, poet and photographer Ira Cohen, bookseller John McWhinnie, and photographer and multimedia artist Don Snyder. The archive contains extensive manuscript and typescript material, artwork, calligraphy, plans for theatrical events, artists’ books (several of them unique), journals, original photographs, correspondence, and ephemera. The audio archive consists of mainly reel-to-reel tapes containing mostly-unreleased audio recordings of live musical & theatrical performances, field recordings, readings, and studio experiments by MacLise and his associates. There is a comprehensive collection of books published by Dreamweapon & Bardo Matrix, including work by MacLise as well as Ira Cohen, Paul Bowles, Diane di Prima, Gregory Corso, and others; and manuscripts, artwork, and photography by associates and collaborators, including Piero Heliczer, Jack Smith, Ira Cohen, Gerard Malanga, Don Snyder, Vali Myers, Petra Vogt, John Bigelow Taylor, and others.

The Angus MacLise archive is now at Columbia University.