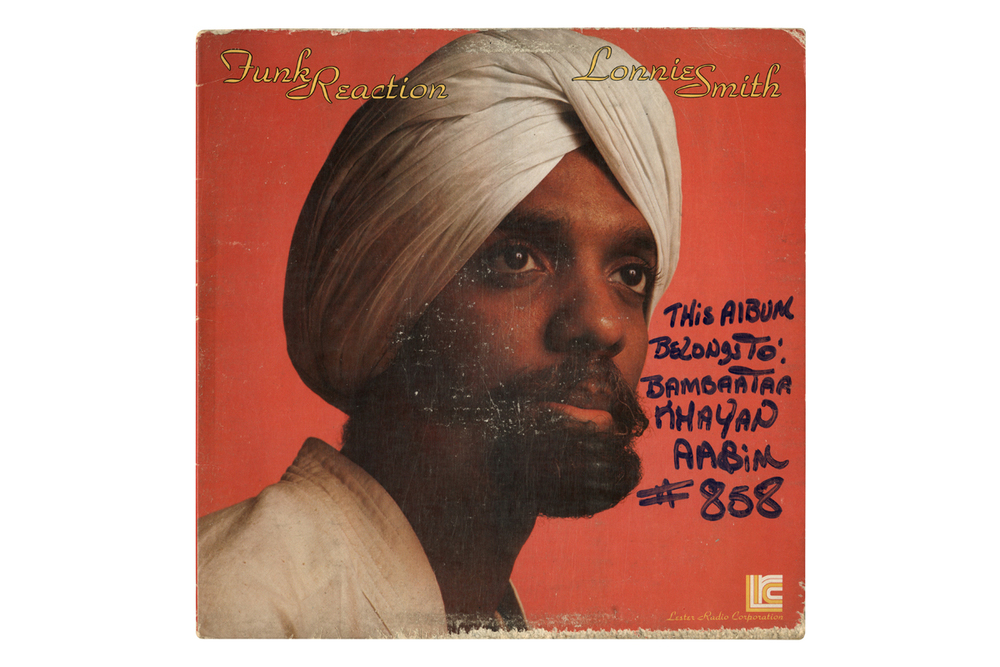 As Afrika Bambaata’s archivists, Boo-Hooray placed the legendary hip hop pioneer’s vinyl record collection with Cornell University in 2013. Bambaataa’s vinyl archive is not only important because of its scope, encompassing over 42,000 records of every genre, but because it is these very records that laid the initial blueprint of the world’s most popular genre.

Afrika Bambaataa is considered the godfather of hip hop culture and was instrumental in the rise of electro funk and break-beat deejaying beginning in the 1980s. His involvement with Bronx street gang the Black Spades in their transformation into community activists is legendary, as is his founding of the internationally known hip hop organization Universal Zulu Nation. Bambaataa is responsible for spreading and popularizing hip hop’s unmistakable sounds and beats alongside its culture throughout the world. He is among the most influential American DJs of all time.

Due to his early use and mixing of drum machines and computer sounds, Bambaataa created signature beats (such as his first widely popular single “Planet Rock” of 1982), which helped fuel the development of other musical genres such as Freestyle or Latin Freestyle, Miami Bass, Electronica, House, Hip House, and early Techno. He has consistently made records nationally and internationally, spanning the 1980s into the 2000s.

In 2012 Afrika Bambaataa was appointed to a three-year term as a Visiting Scholar at Cornell University.

The Afrika Bambaataa Master Of Records Archive will reside as part of the Cornell University Library Hip Hop Collection, the largest collection of Hip Hop culture in the world.