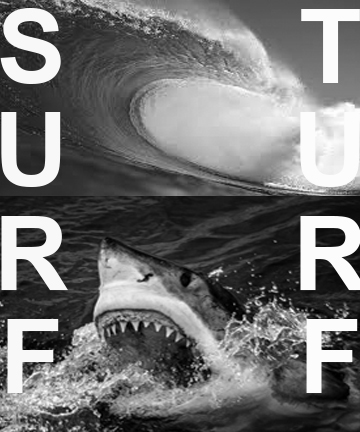 Stugazi sets up shop in the gallery space for a day with Montauk themed shirts, hats, buttons, and throw blankets alongside vintage wooden chairs covered in stickers collected by the man in question.