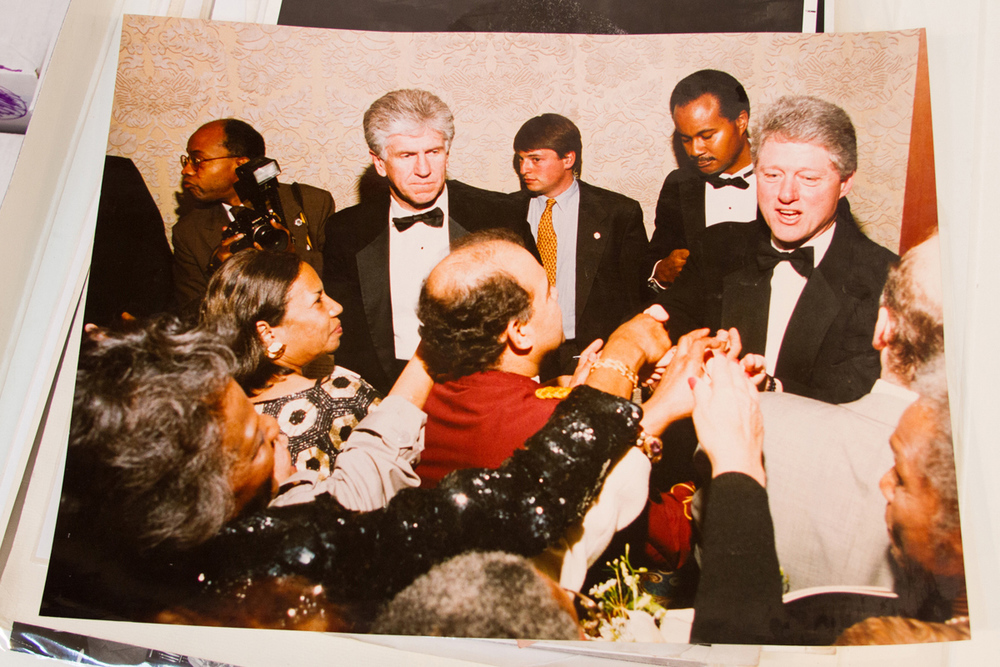 Founded in 1909 by James H. Anderson, the New York Amsterdam News is one of the oldest African-American owned and run newspapers in the country. By the 1960s, the newspaper had become a major voice in the national African-American community, offering extensive coverage of the civil rights movement. Beginning in 1982, the newspaper was edited by Wilbert A. Tatum, under whose guidance the newspaper remained a spirited voice in local and national affairs. In 1996, Tatum turned control of the newspaper over to his daughter, Elinor Tatum, who remains publisher and editor-in-chief.

Containing material spanning 83 years (1920-2012), the archive includes over 127,000 photos (vintage silver gelatin prints, negatives – many unpublished – contact sheets, Polaroids, wire photos, halftone prints), and over 4,000 pieces of related ephemera and material covering a wide array of topics, with a particular focus on daily life in New York’s African-American community during the 20th century. Subjects include civil rights marches and protests, but also church events, high school graduations, local politics, entertainment, and fashion. Most materials in the archive range from the mid-1940s to the mid-1990s.

A major sub-series of the collection is the archive of Mel Tapley, who began working for the Amsterdam News in 1942 and served as entertainment editor until his retirement in 1997. The Mel Tapley archive includes a wide variety of material, including correspondence, manuscript and typescript articles and notes, artwork, press kits, publicity photos, and printing plates for comic strips drawn by Tapley.

The Amsterdam News Photography Archive is now at Cornell University.