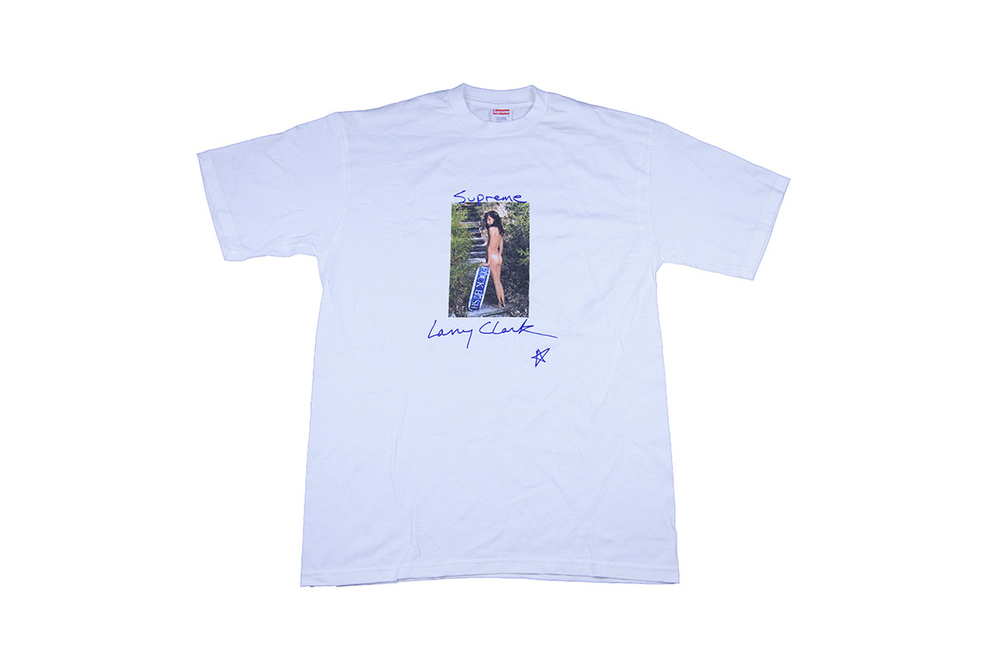 Photographer and filmmaker Larry Clark (1943 - ) was born in Tulsa, Oklahoma, where he worked with his mother as a baby photographer. While still a teenager, Clark began to take photos of his friends as they hung out, doing drugs. After attending the Layton School of Art in Milwaukee, and serving in the military from 1964 to 1966, Clark came back to Tulsa, returning to photography as well. His first book of photographs, Tulsa, came out in 1971, followed by his second, Teenage Lust, in 1983. He was awarded the International Photography Lucie Award for Achievement in Documentary Photography in 2005.

Clark made his first film, Kids, about a group of drug-using, skateboarding teenagers in New York, which was released in 1995, receiving both critical acclaim and derision. His films since include Ken Park (banned in Australia, and never widely released in the US), Another Day in Paradise, (prize-winner at the Cognac Festival du Film Policier), Bully(featured at the Stockholm Film Festival), and, most recently, Marfa Girl in 2013.

“The Larry Clark Archive,” now at Cornell University, contains approximately 2,800 items including black & white and color prints, slides and posters, and books. A notable feature of the archive is a collection of t-shirts, and skateboard decks, of his own design.

“When I thought about making films about teenagers in the 80s I wanted to make a film about skaters,” says Clark, who was fascinated by the graphics he saw on their skateboard decks and t-shirts, either homemade or showcasing the guerilla graphic design of manufacturers Supreme and Fuct. “I thought the visually most exciting and interesting kids were skateboarders. […] Before skateboarding was commercialized, the images found on skateboard decks and t-shirts, visually were the best images found anywhere at the time, everything else seemed to pale in comparison,” says Clark. “Back then it was a whole other thing. The clothing is all commercialized jive now, it’s nothing like it was. It was all about skating, now it’s about something else.”