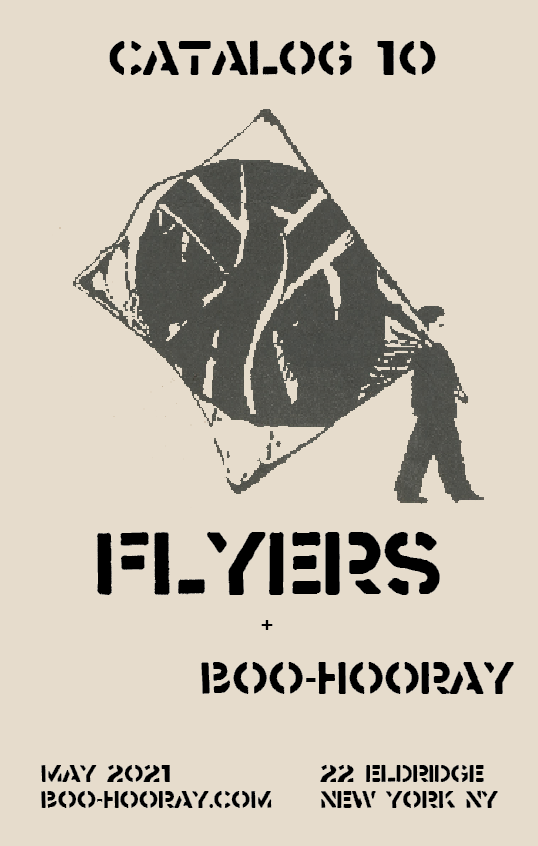 Boo-Hooray is proud to present our tenth antiquarian catalog, exploring the ephemeral nature of the flyer. We love marginal scraps of paper that become important artifacts of historical record decades later. In this catalog of flyers, we celebrate phenomenal throwaway pieces of paper in music, art, poetry, film, and activism. 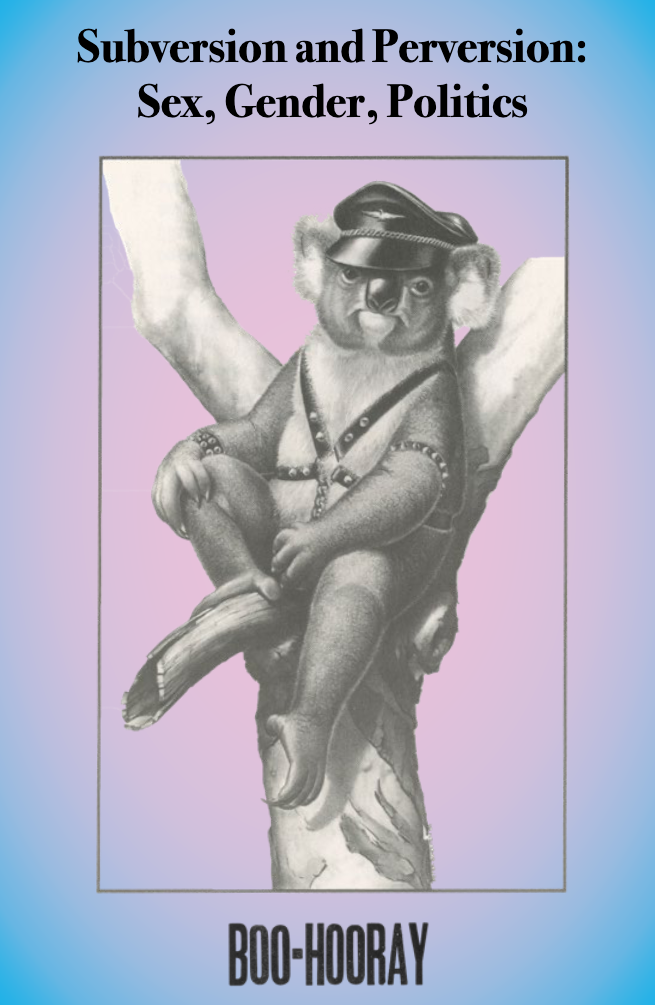 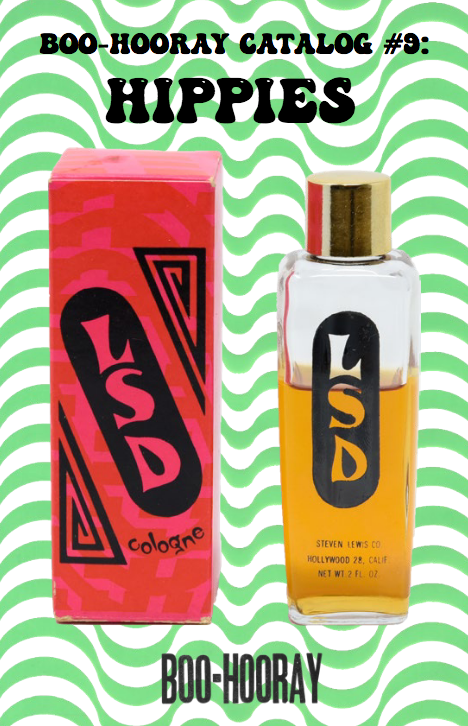 Included in the catalog is an archive of unique psychedelic folk art (item no. 9), rare posters and handbills from the Diggers (nos. 4, 28, 29), the Yippies (nos. 6, 27), New York Provo (nos. 24, 25, 26), and Ed Sanders and Fuck You Press (nos. 14, 31, 32, 33, 34). Readers will also find documents of the Jesus Freak movement, hippiesploitation, and artifacts of cultural backlash; documentation from the first psychedelic gallery (no. 85), the sales catalog from Pyschedelicatessen (no. 67) - the first headshop in New York City and a collection of flyers by the Haight-Ashbury folk artist, Pemabo (no. 84), and the court documents (no. 53) of the battle to save Morningstar Ranch, also known as Digger Farm. 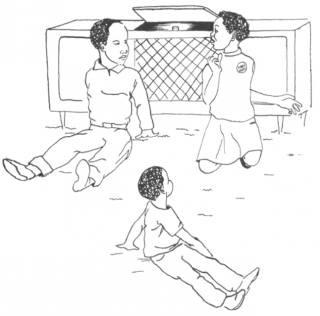 Boo-Hooray is proud to present our eighth antiquarian catalog, dedicated to music artifacts and ephemera. Included in the catalog is unique artwork by Tomata Du Plenty of The Screamers, several incredible items documenting music fan culture including handmade sleeves for jazz 45s, and rare paste-ups from reggea’s entrance into North America. Readers will also find the handmade press kit for the early Björk band, KUKL, several incredible hip-hop posters, and much more. 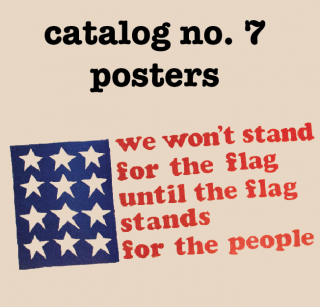 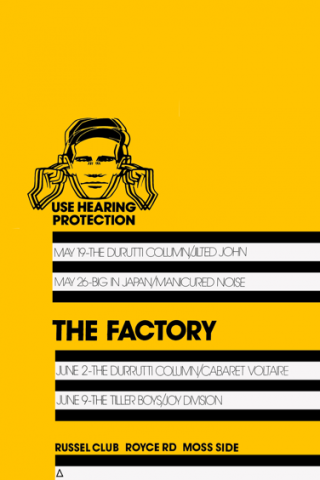 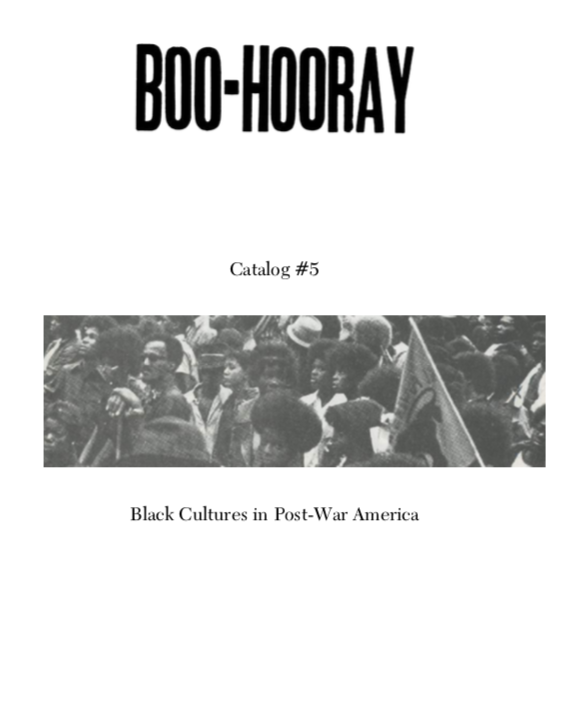 Boo-Hooray is proud to present our fifth antiquarian catalog, dedicated to some of the cultural, political, and artistic trajectories of Black people in the post-war United States. This catalog follows the internationalization of Black freedom movements, the confluence of political and cultural, and the influence of Black freedom struggles on political mass movements of the time. A manuscript letter from the mother of one of the victims of the 1963 Birmingham church bombing is also included, as well as a handmade sign from the 1960s, and flyers and handbills from small towns around the world, and both well-known and lesser-known artists’ responses to the political struggles for freedom. This catalog follows the growth of the civil rights movement and the spread of Black Americans political struggles and arts across the world. This catalog also notably includes a program from the church where both Martin Luther King Jr. and his father ministered, signed by both, from the week he won the Nobel Peace Prize. 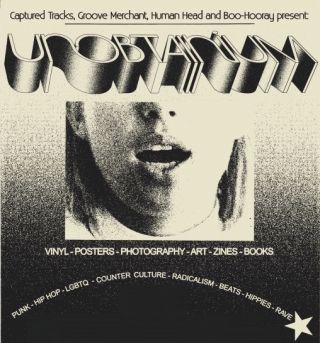 Boo-Hooray is proud to present Unobtainium, Vol. 1. For over a decade, we have been committed to the organization, stabilization, and preservation of cultural narratives through archival placement. Today, we continue and expand our mission through the sale of individual items and smaller collections. We invite you to our space in Manhattan’s Chinatown, where we encourage visitors to browse our extensive inventory of rare books, ephemera, archives and collections by appointment or chance.

Please direct all inquiries to Daylon (info@boo-hooray.com). All items subject to prior sale. Payment may be made via check, credit card, wire transfer or PayPal. Institutions may be billed accordingly. Shipping is additional and will be billed at cost. Returns will be accepted for any reason within a week of receipt. Please provide advance notice of the return. Please contact us for complete inventories for any and all collections.